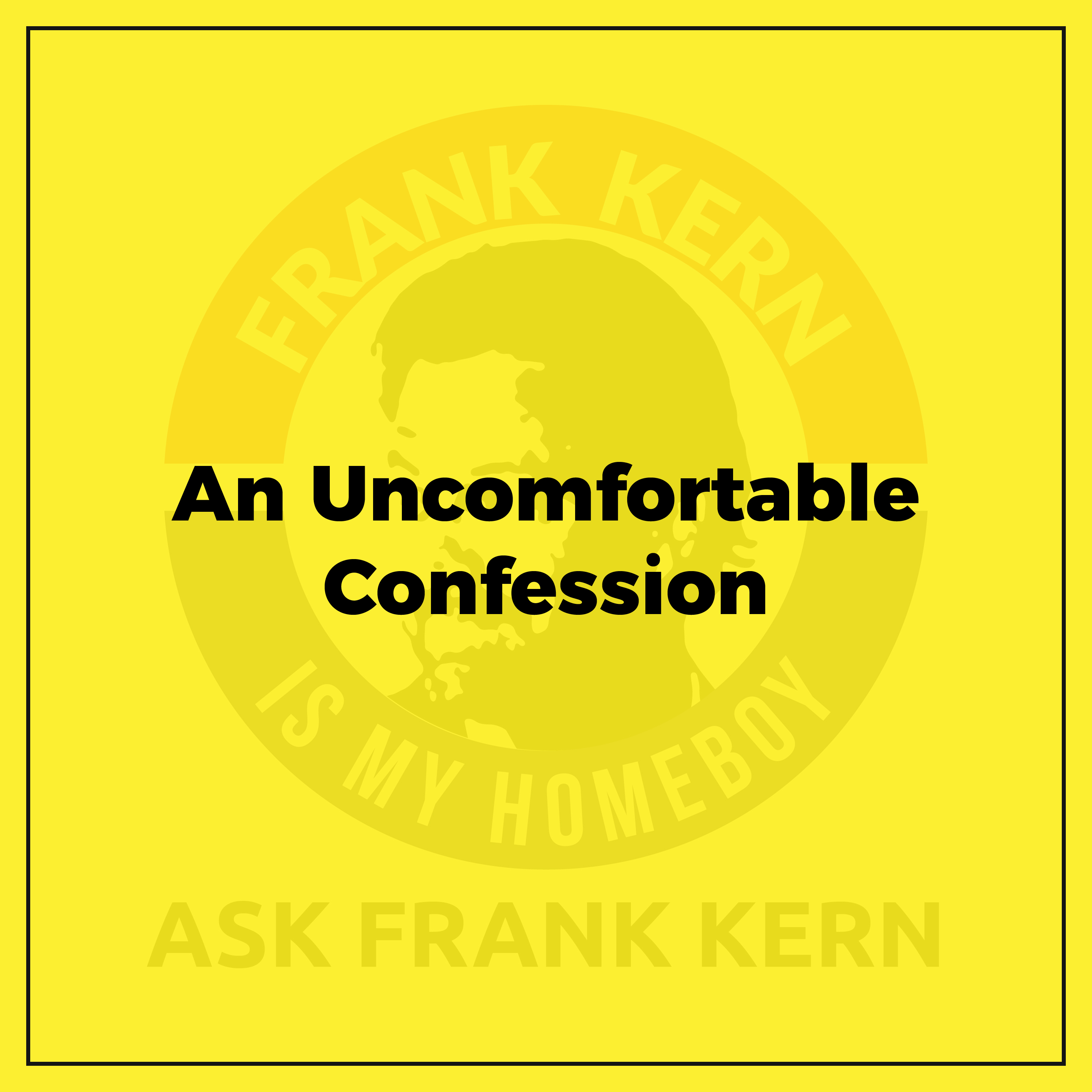 Hello everyone. Frank Kern here. I hope you're doing well. I'm recording this for you front of the fire once again, in my little office. It's about seven in the morning, beautiful morning here, and now to live up to the title of today's podcast...