An unusual childhood experience (that might have made me millions) 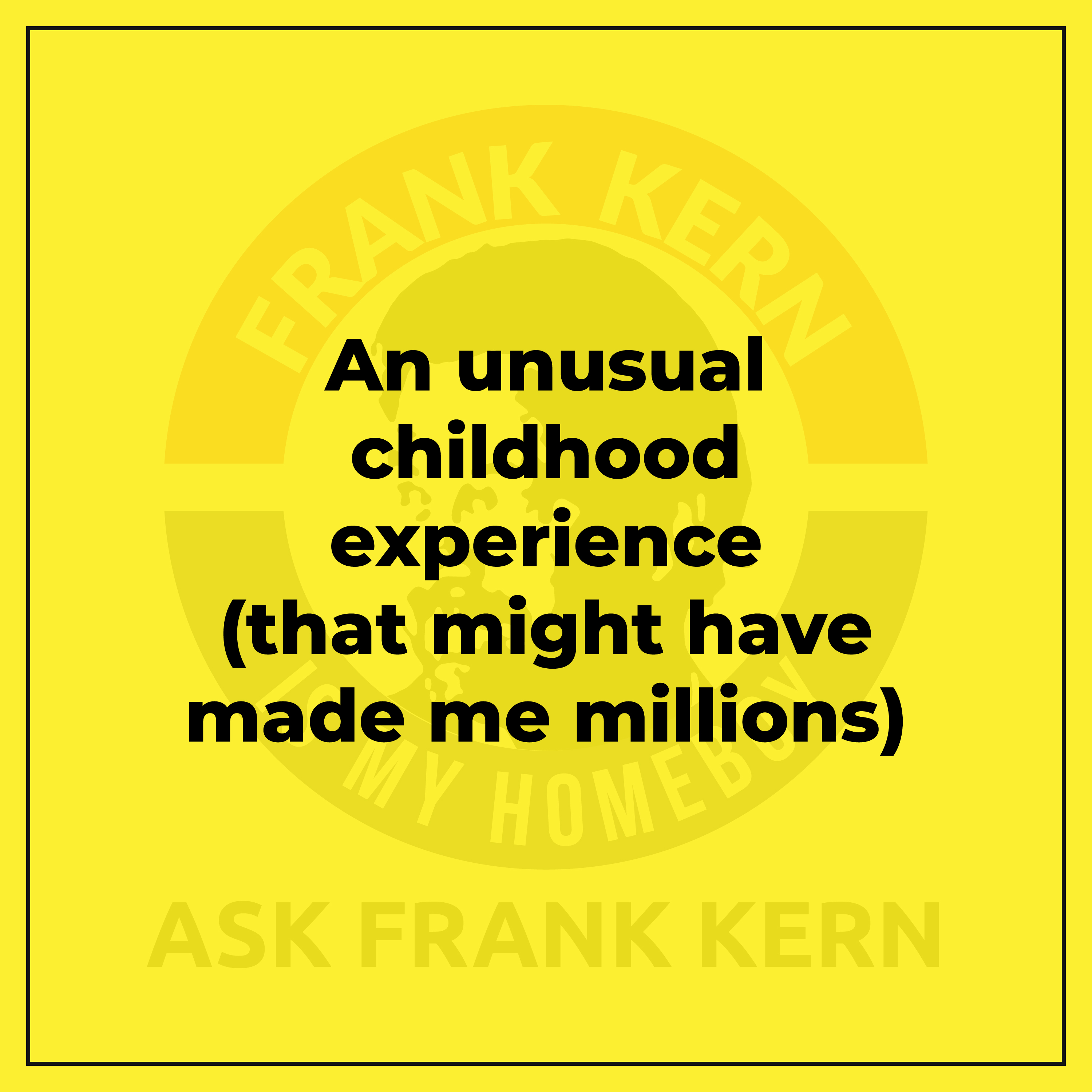 I want to share an unusual belief that was, I'm going to put this in air quotes, forced on me growing up that forever changed my life for the better. I say forced on me, again in air quotes, because I was never given an option to consider it. It never...