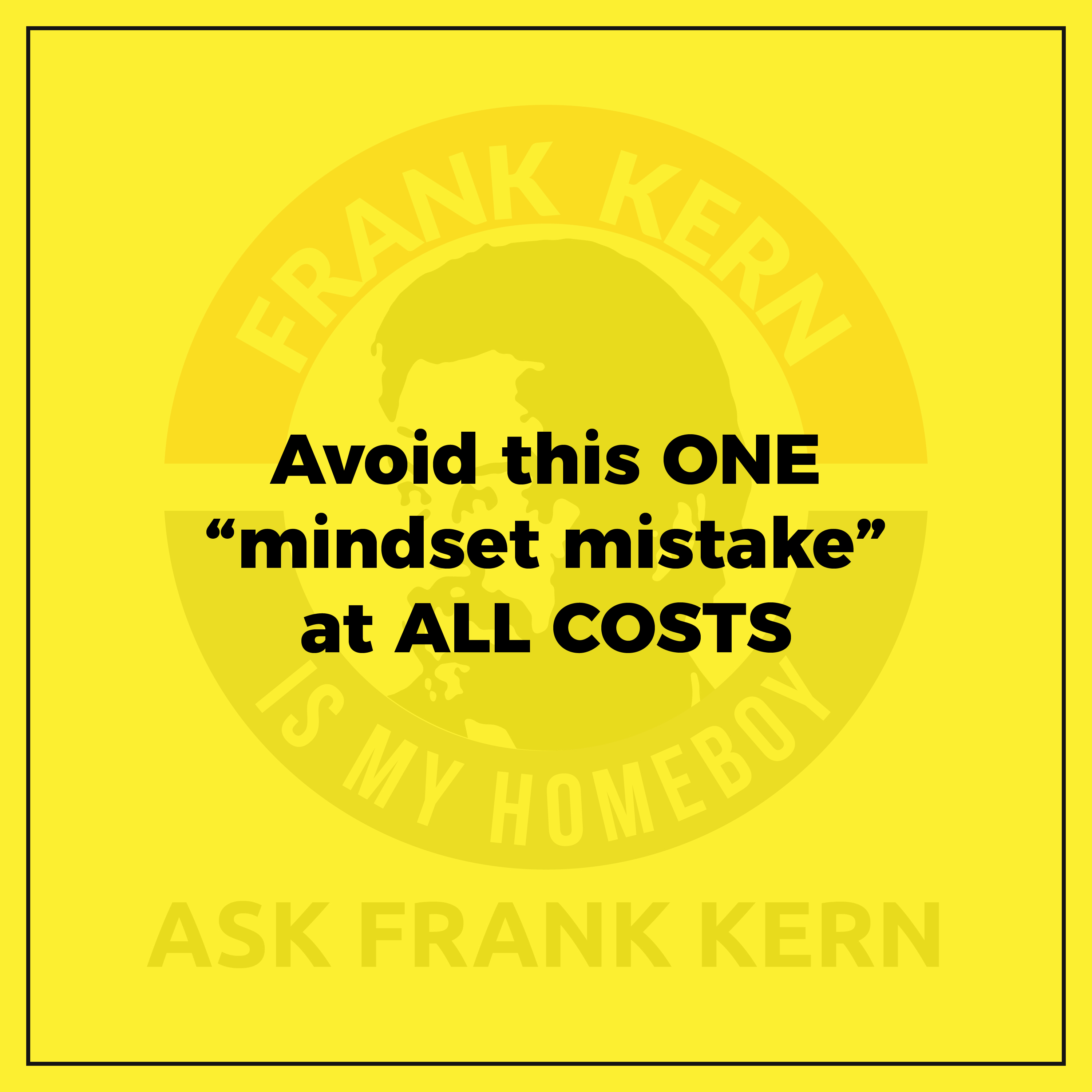 What's happening y'all? This is an honest to God, real live actual planned podcast episode. So let's dig right on into it. I got a question, a good question, the other day. I forgot who asked me so I can't credit them that, but whoever you are, thanks...