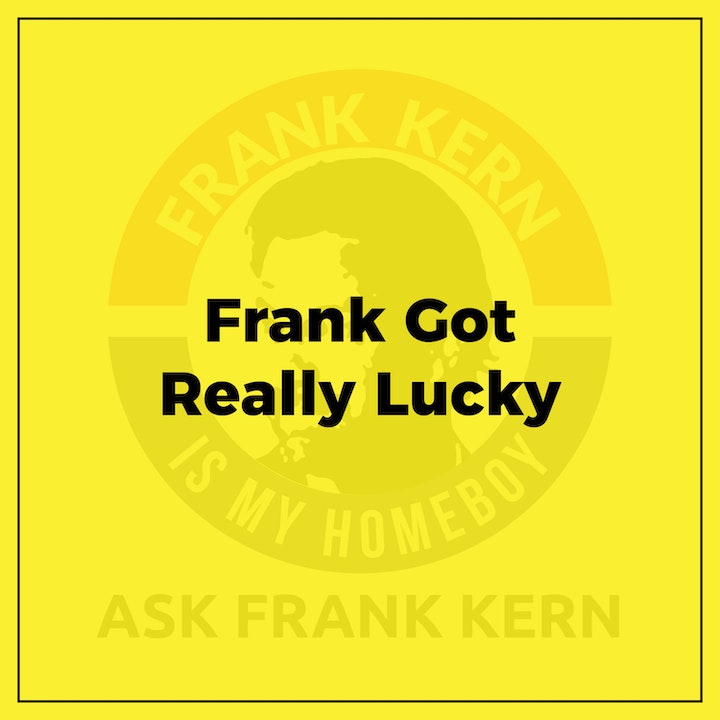 It's not like it happens every day. It's not like the whole campaign was a 100X return on ad spend and it's not like that is happening at scale. It still looked cool though! So that's pretty good and I've never had that happen before. No kidding, it...

Hey, what's happening. I'm out here. I'm out here walking this guy, the bat pig, come by the pond and you don't see that. Well, anyway, there's a pond over there. Figure it out. How much you for a minute, while I'm walking to walking this dog, such a fabulous dog what's going to happen is I'm going to walk them for a little while.