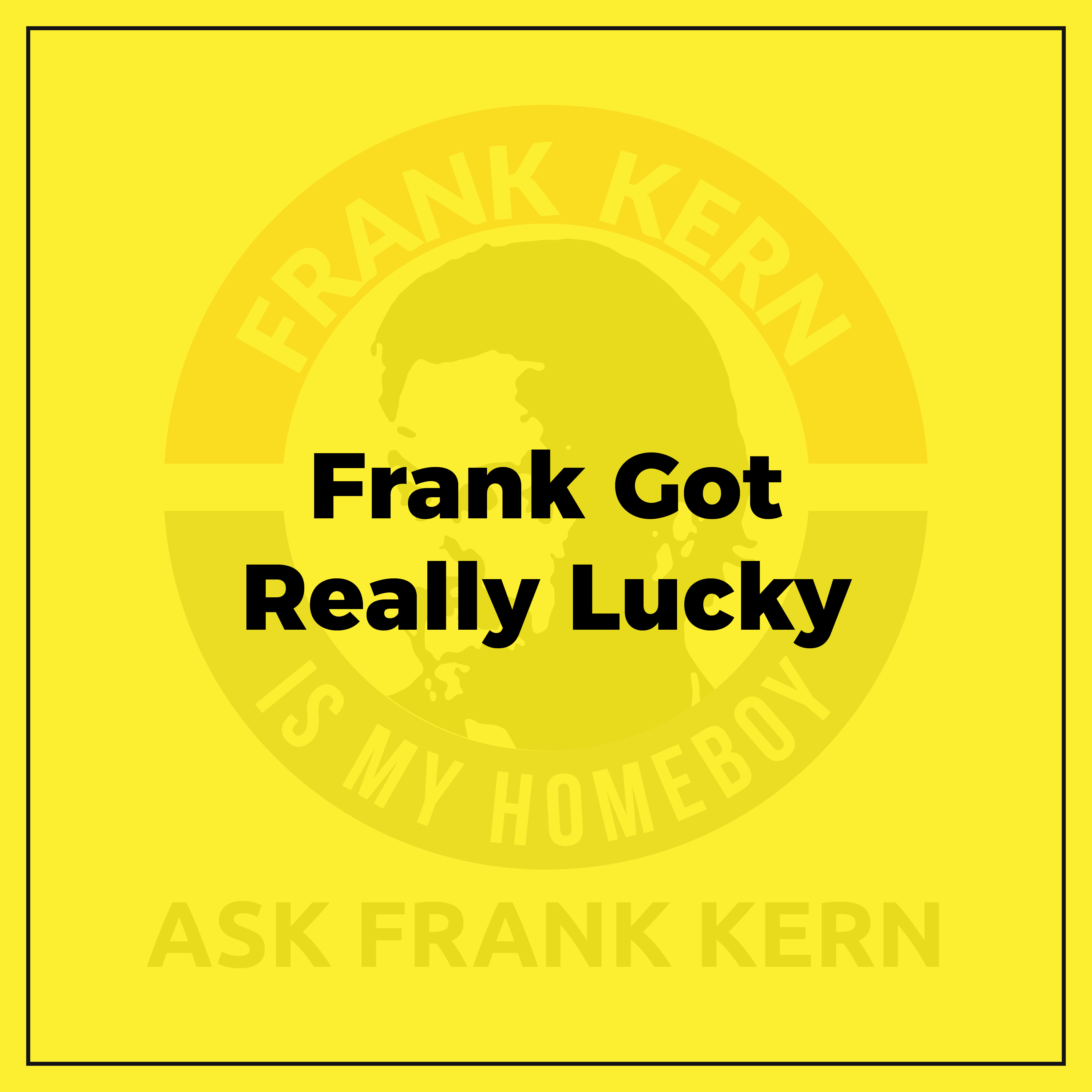 It's not like it happens every day. It's not like the whole campaign was a 100X return on ad spend and it's not like that is happening at scale. It still looked cool though! So that's pretty good and I've never had that happen before. No kidding, it...