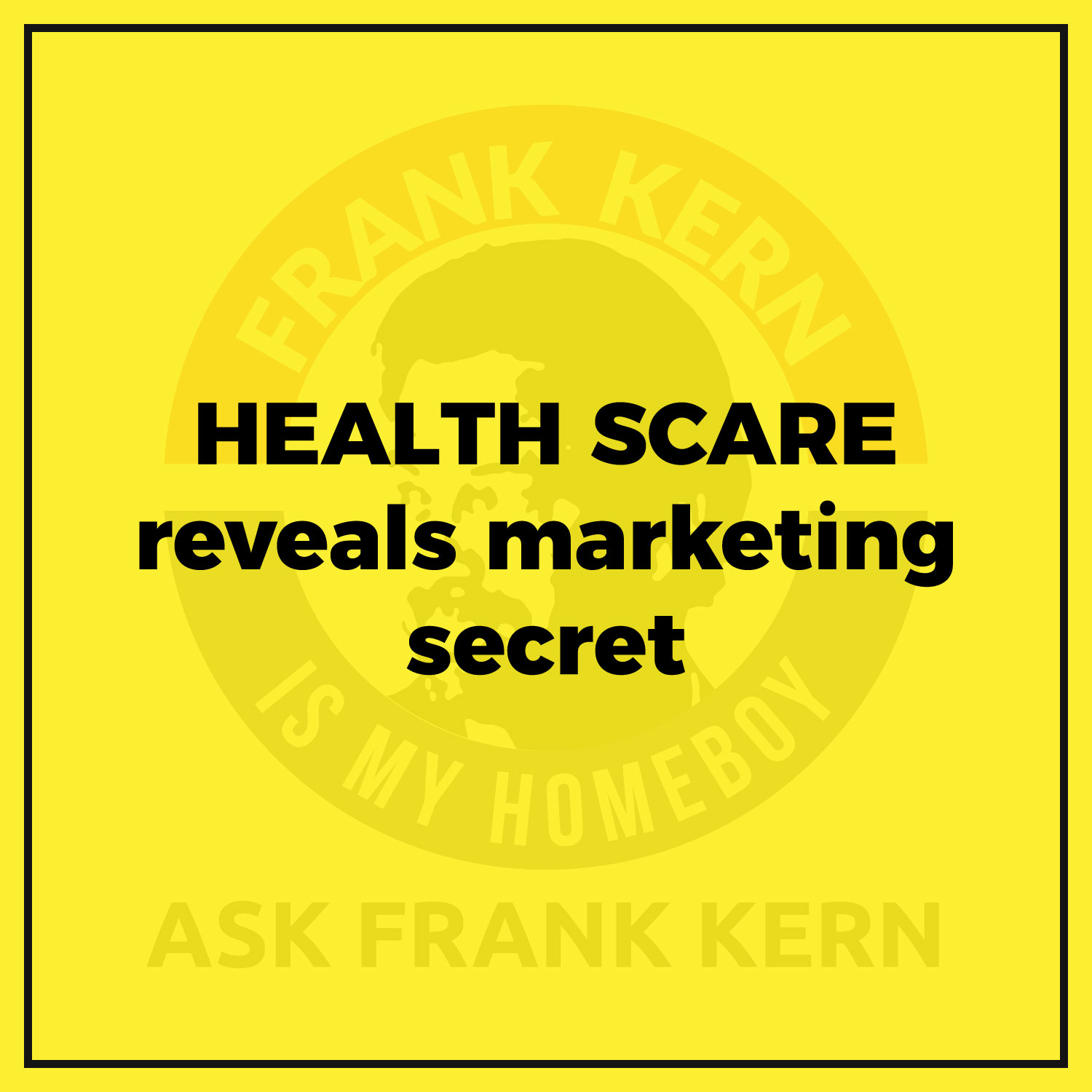 We're recording this for you in this little wooden room of the California place where we are staying for the next couple of weeks, here in the summer, and just had the craziest health thing happen...

Well it's happening. All right. Thanks for listening to episode number this one. Dude, crazy story. You always want to start a podcast. Yes, we just do, because it's, you know, nothing, uh, conveys factionalism like that. Anyway, we're recording this for you in this little wooden room of the California place where we are staying for the next couple of weeks, here in the summer, and just had the craziest health thing happen. Well, well, by the way, it happened with Natalia. So when we were in Miami, before we decided to come to California for a couple of weeks, in this case, tape the escape, the fantastic heat and mosquito combination down there, she got like her blood work done by our blood work, doctor biology folks at streamline medical group, great company. If you're in the central Florida area, by the way. And, uh, you know, just she's like that, she's constantly. Taking care of herself and all that stuff. I, myself, I'm on the Hunter Thompson slash Keith Richard's medical plan, but Natalia is like really into it. So she gets all her blood work done and all that kind of stuff. We come out here to California and then they call it a review, the blood work, and, um, everything's looking good. And they're like, put out what kind of thyroid medication are you taking and why are you taking it? And she's like, dude, I'm not taking any thyroid medication. What are you talking about? And you're like, are you sure? And she's like, yeah, why are you asking me? So it turns out that the test was showing that she had super elevated levels of, um, I can't remember like T four and, uh, some kind of thyroid hormone thing, and then really low levels of some other thyroid thing called T S H I think for all of my fellow medical professionals in the audience. They're like, man, this is it's like really, really, really skewed these numbers. And it looks like you've got something really serious going on with your thyroid. And she's like, man, dude, really like, dang, that's kind of sketchy. And they were like, yeah, yeah, that's kind of sketchy. And so they said, you need to go. And, um, this is out of our area of specialty. You need to go to an endocrinologist and you probably are going to, they're probably going to need to do a, I don't know, not an MRI, but something unpleasant to check for like hotspots or something on the thyroid, you know? And, um, so, you know, and they're like, all right, so you need to get on that because this blood work is funky.

And so she tells me and naturally I'm like, well, that's the end of the world. You know, this is horrible. So I do the worst thing possible, which is to go to Google. I mean, something like high thyroid levels. And I had the blood work, you know, I had all the reports and style, some Googling like the actual and all of this kind of stuff. And like all signs are pointing. To a very F to her having like a sudden onset of hyperthyroidism, which, uh, most commonly is caused by something called graves' disease, which is relatively common and also relatively unpleasant. Like you have to take medication forever, I think basically, and then eventually your thyroid stops working and then you have a whole host of other problems. And I'm like, oh my God, my poor wife, she's going to hate this. She can't stand taking any kind of medication and stuff. It was really freaking me out. So about an hour into the research, maybe too. Cause I'm like one of those people, you know, like I want to learn everything I can about whatever's going on just to, I don't know, in case there's something that, you know, to be gained from the knowledge. So however long into the research, I'm looking at whatever, you know, article number 950 million. And I, I just happened to read this one little sentence that says. People taking biotin supplements can often experience inflated test results for the, this particular thyroid hormone, which I think is again called T4 or something. And for whatever reason, I remembered Natalia, like was raving about a supplement she'd been taking. Um, that like makes your hair thicker or something, you know? Uh, and it contains the stuff called biotin. And so she was like telling her friends about it. I don't know why I remembered this, but I'm like, Oh, that's right. I think she takes biotin. And so I Googled biotin then thyroid, you know, and there's all these studies now and all like all of these findings that, Hey, if you take a lot of this biotin stuff, It'll make your test results for thyroid stuff. Like, look like your thyroid is all hosed up. And, um, I should mention that she didn't have any symptoms by the way. So she didn't feel bad. She didn't have the blurry vision. Like none of that stuff that's associated with hyperthyroidism. So I go upstairs and I'm like, Hey, you, uh, you take that biotin stuff recently. And she's like, yeah, I've been taking it every day for like six months. And, um, I'm like, Can I see the bottle and she's like, yeah, sure. And it turns out that the supplement that she was taking contains 10000% of the daily recommended allowance or whatever it is for this.