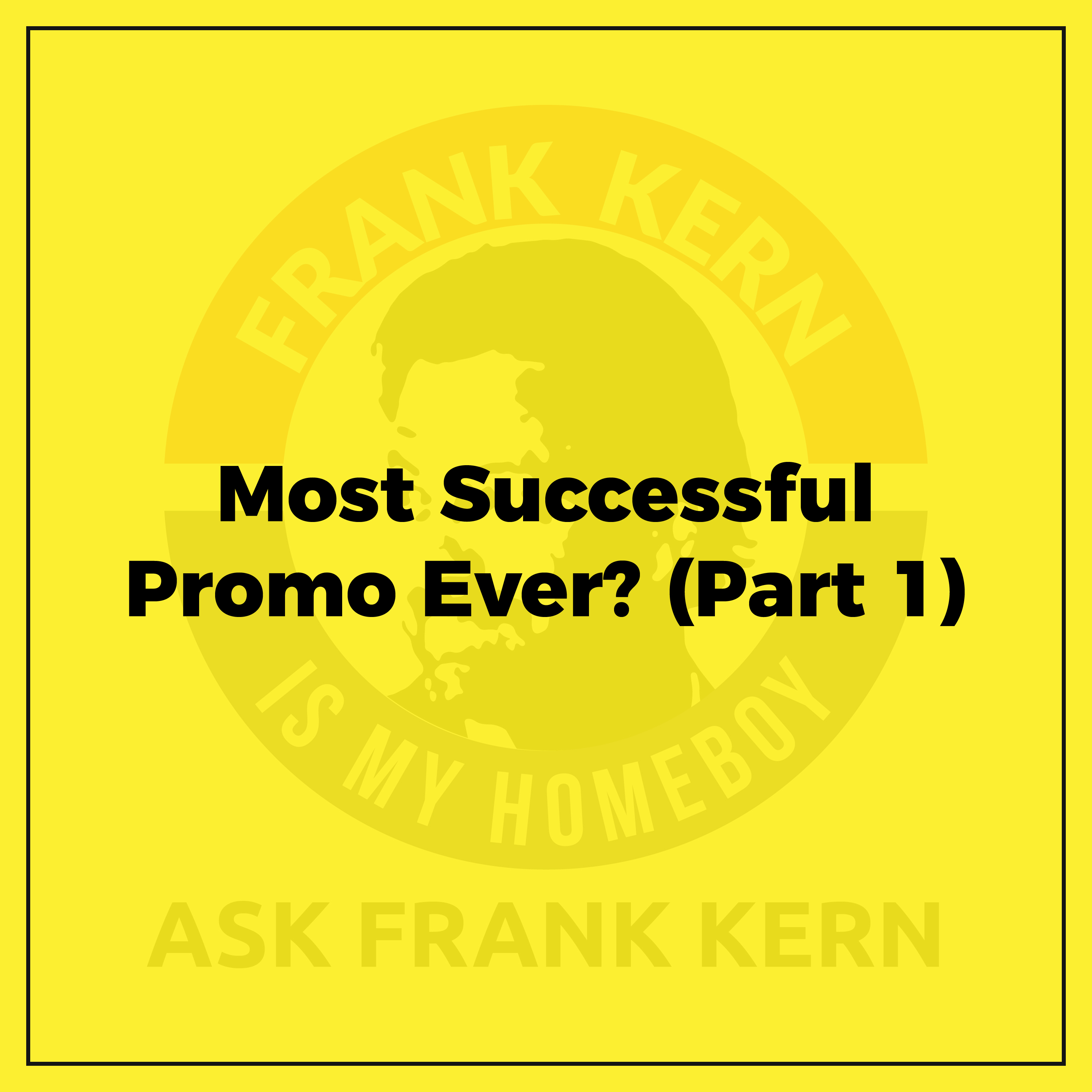 Want to update you on just a crazy thing that happened over Thanksgiving, and a couple of lessons to it. So decided to get on the bandwagon and see if this whole Black Friday thing was what it was cut out to be. So decided at the last minute that we...