The Most Powerful “Persuasion Technique” On Earth 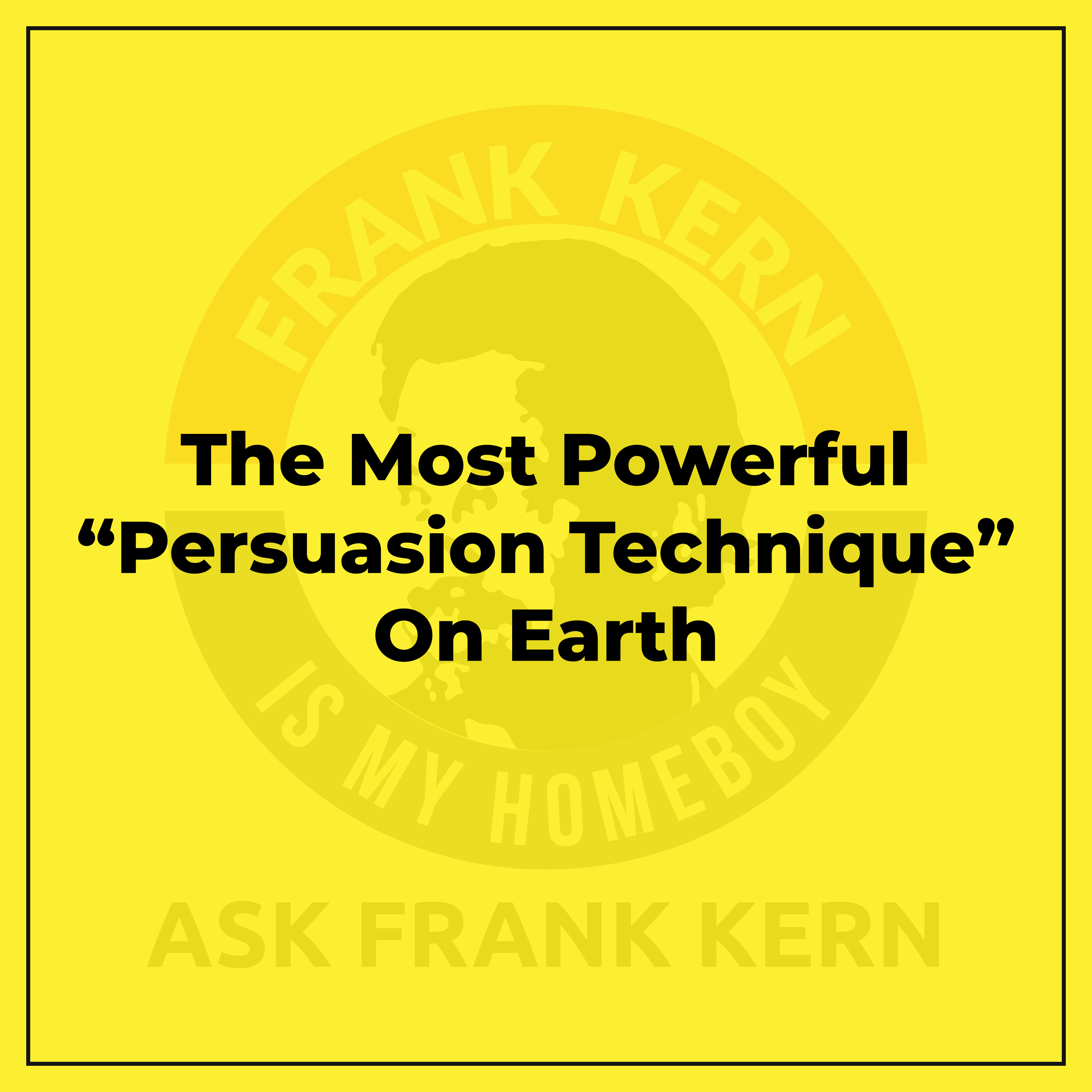 Let's talk about one of the most powerful, mass-influence methods ever. I wanted to say weapons, but that just sounds weird. I don't want to weaponize this kind of thing. You know, technique, strategy, tactic, how 'bout that? Anyway, before I tell you...