You have WAY more value than you know 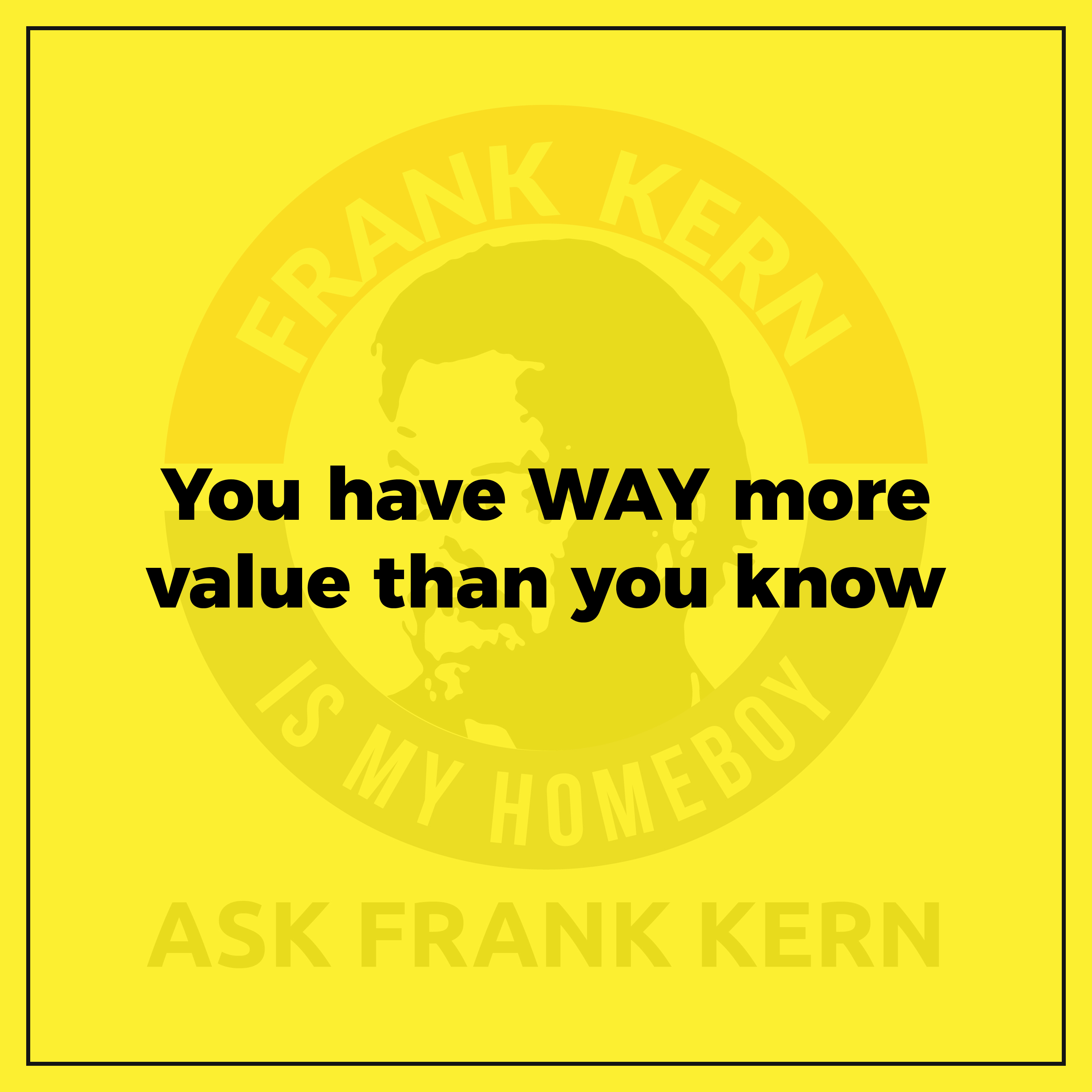 Let's get to work. OK, try to do these every day. Share some new insights. Some picking up along the way. Crazy thing happened on Clubhouse yesterday, which is increasingly addicting, by the way. Who knows what will happen with this thing? So many...