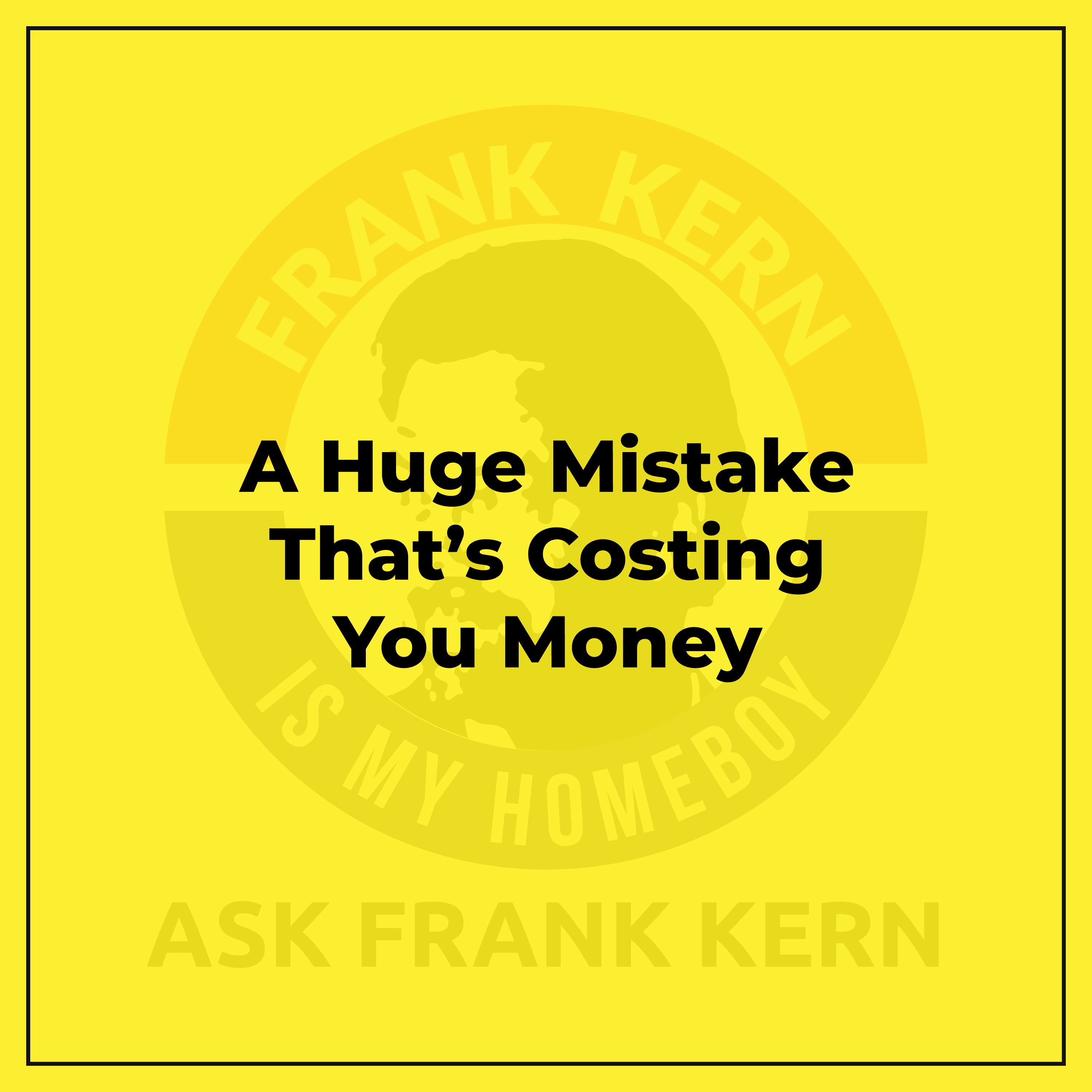 Things are without question rarely as they seem. So here's what that means... As marketers, it's very, very easy for us to make assumptions about our prospects based on our own personal experience or what we observe in our immediate day-to-day life....