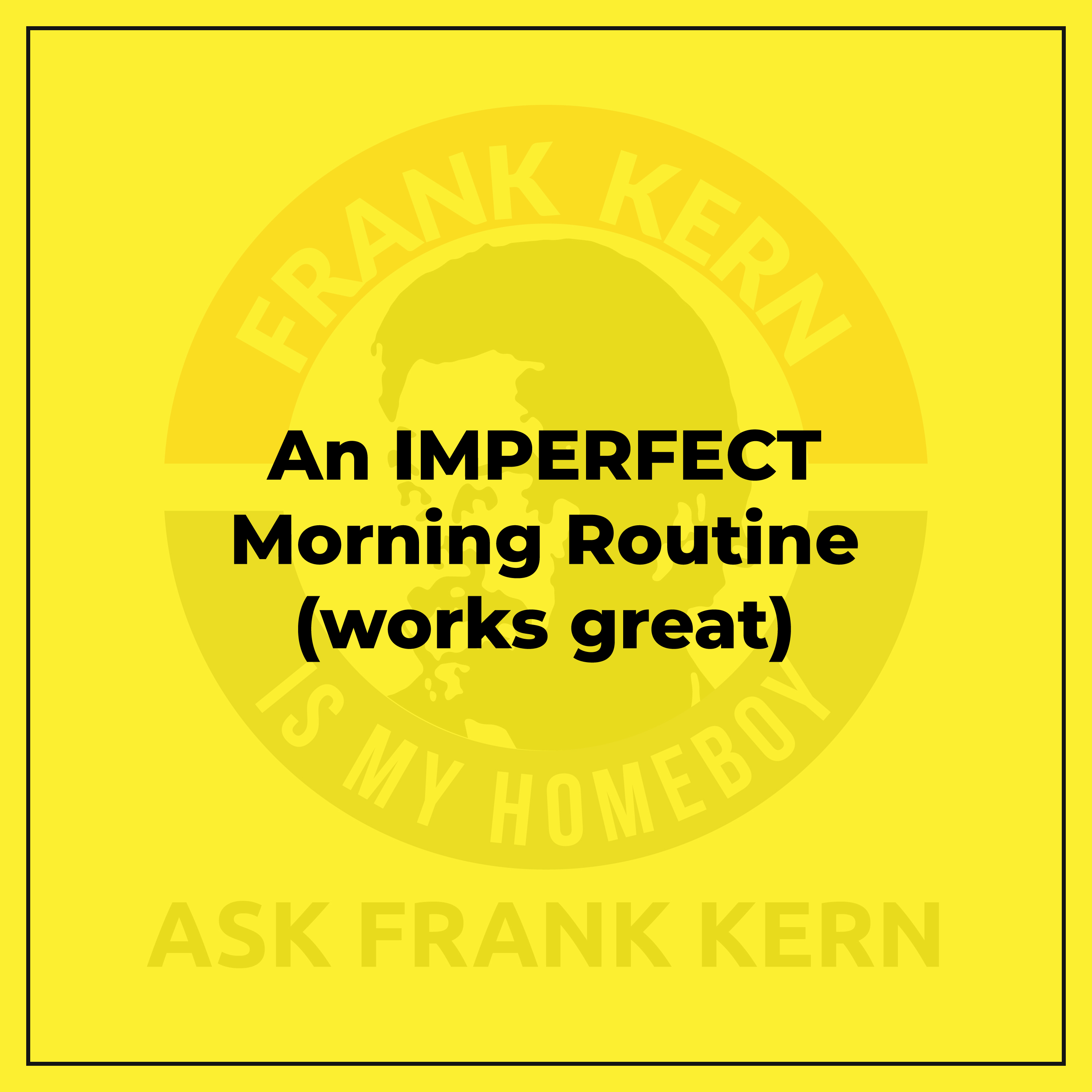 Have you ever heard of that book Miracle Morning by Hal Elrod? I listened to that a couple of years ago on audio book, and I can't remember exactly what it said, but I'm mentioning the book because probably some of what I'm going to share with you is...