Most Successful Promo Ever? (Part 2) 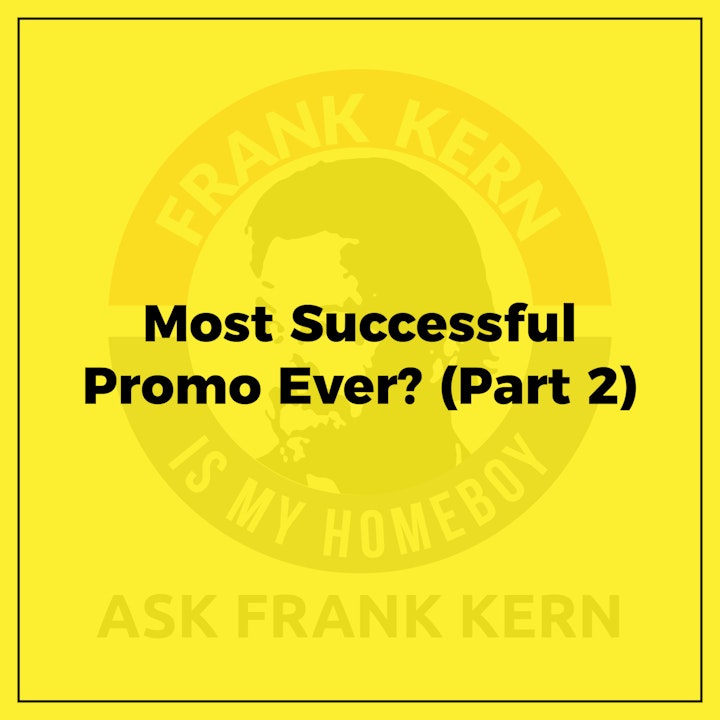 There's something I forgot to mention to you, which is how absolutely horrible the sales page is. Seriously, look at it...