The Best Productivity System Ever 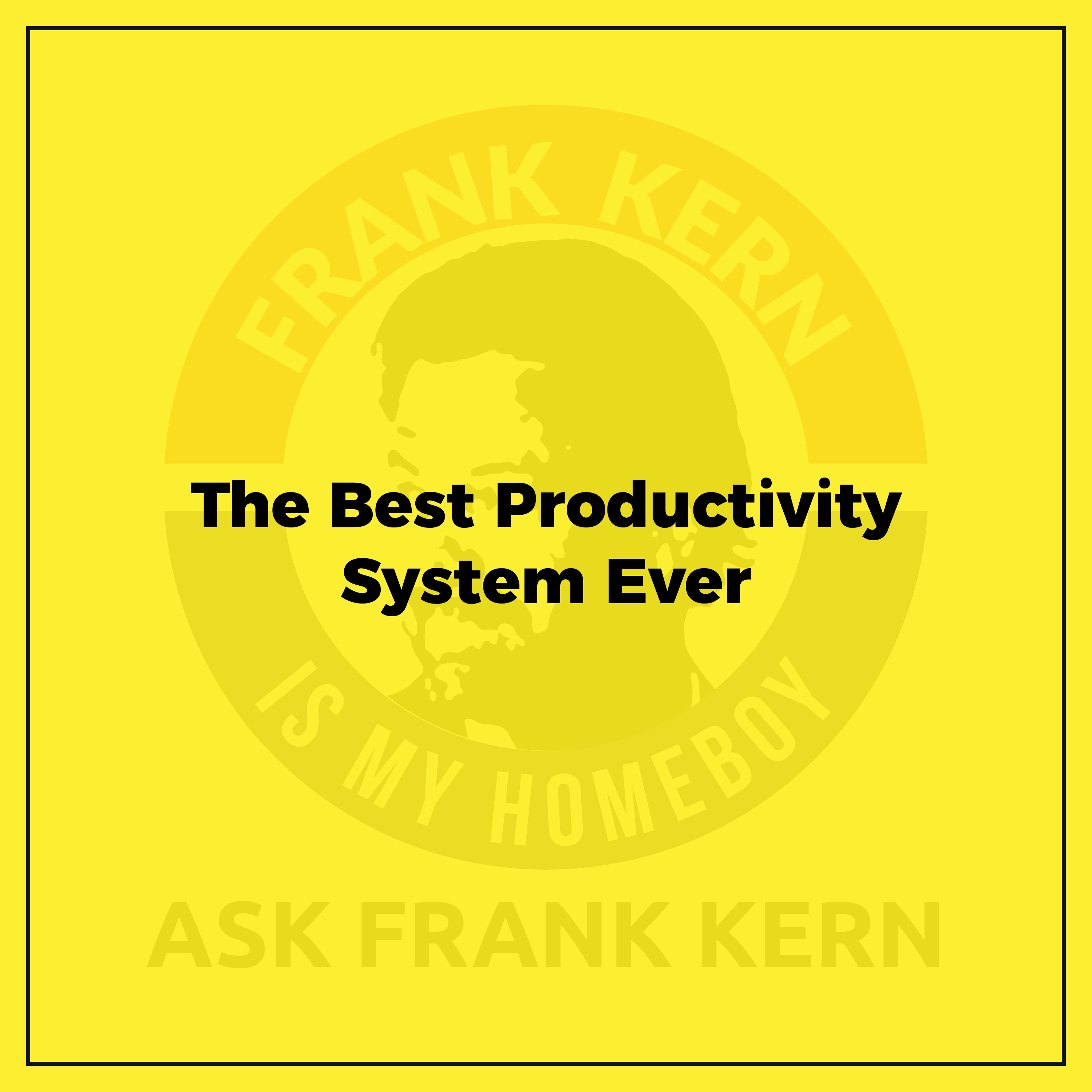 I guess it all stems from the feeling that so many of us have, sometimes myself included, that we're just not doing enough. I'm hoping I can be of service to you today and help you with that and help you not experience that. I've been doing all this...