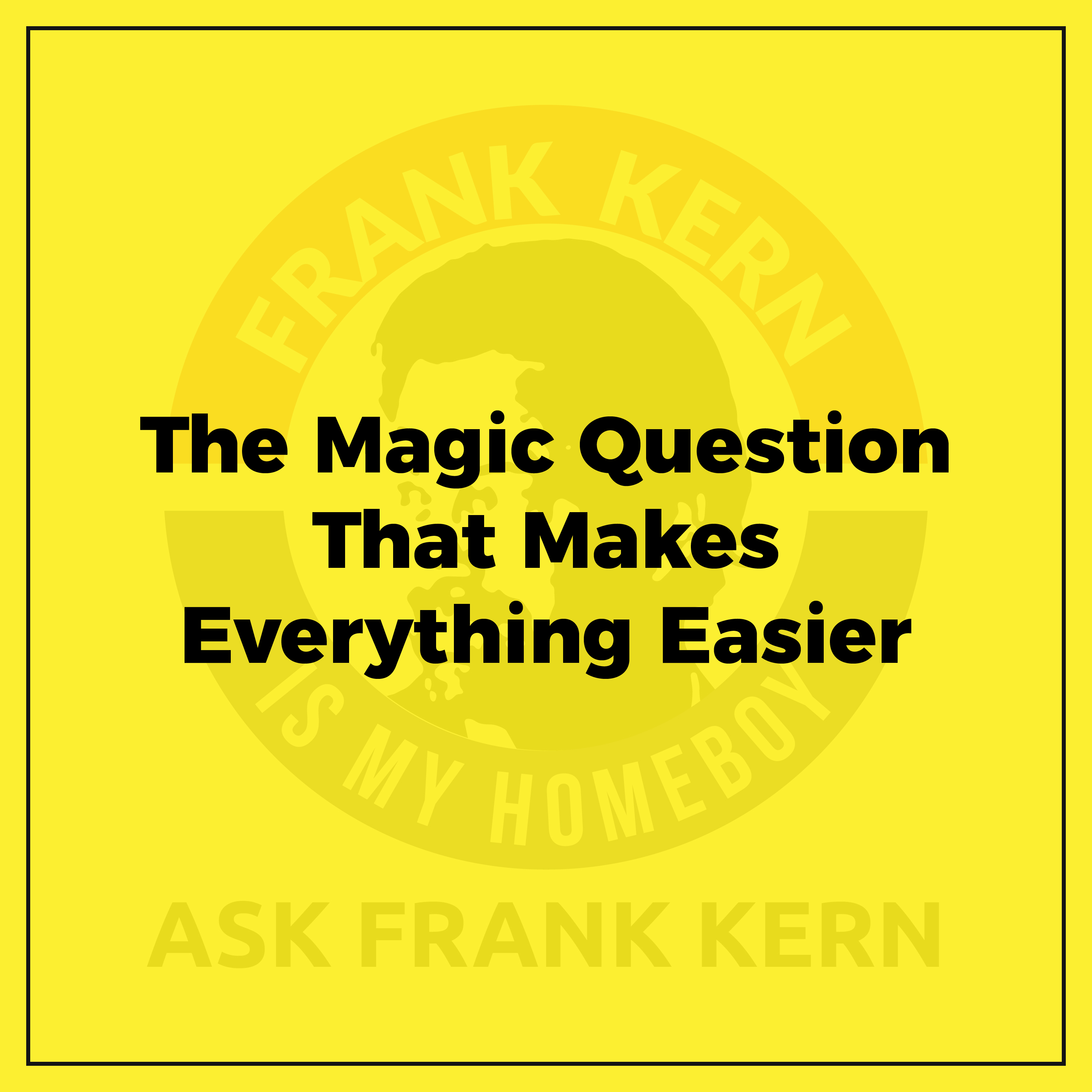 So today's episode is about one magic question that can change everything. I really crack myself up with these titles sometimes, but there's really some validity to the statement. I promise. So, I'll reveal the magic question in a minute. This will be...