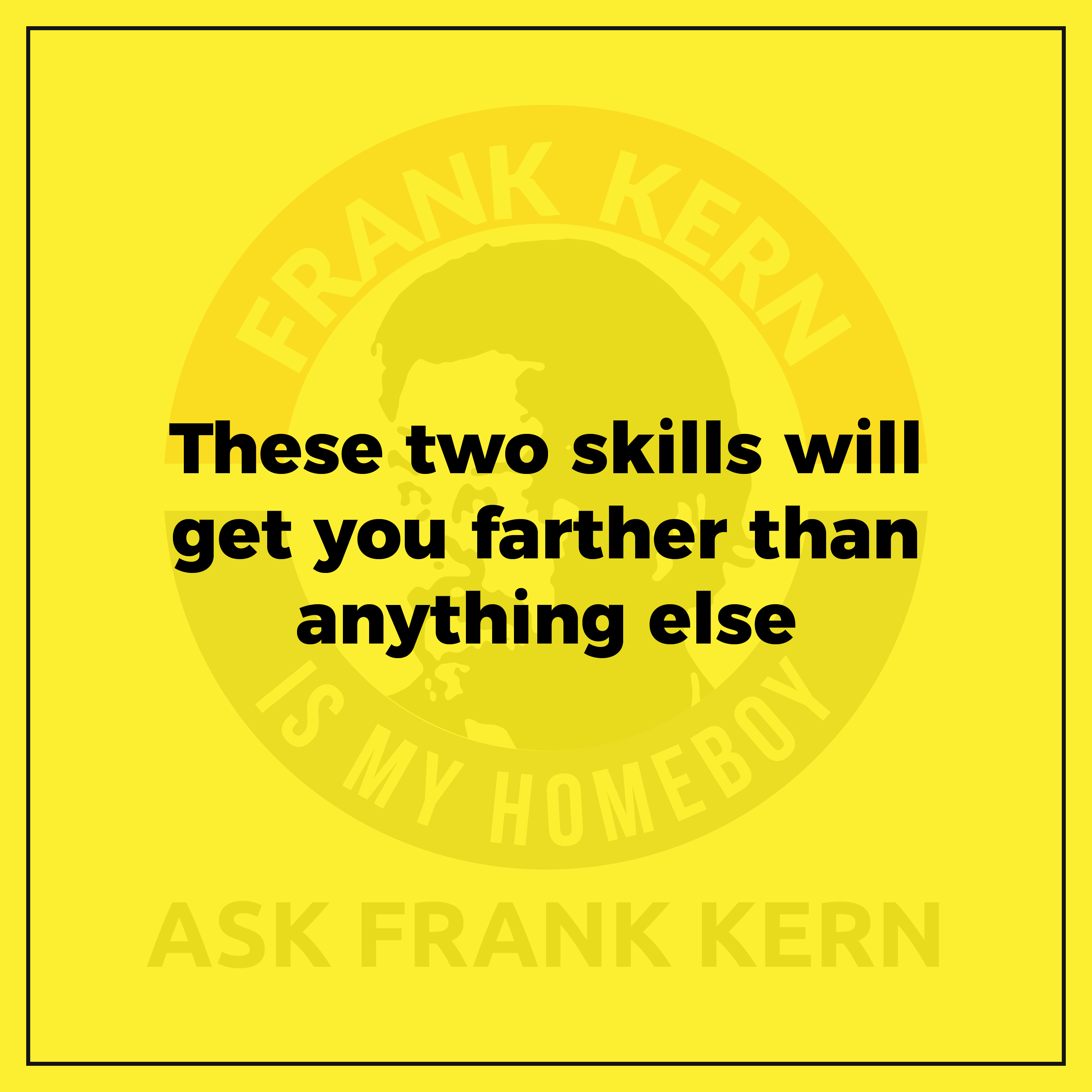 So what was I wanting to talk to y'all about? Last night I was briefly on Clubhouse again. I've got to tell you, you got to watch out for that thing. It is very addictive. I got on there, was screwing around...The first room didn't really make a lot...